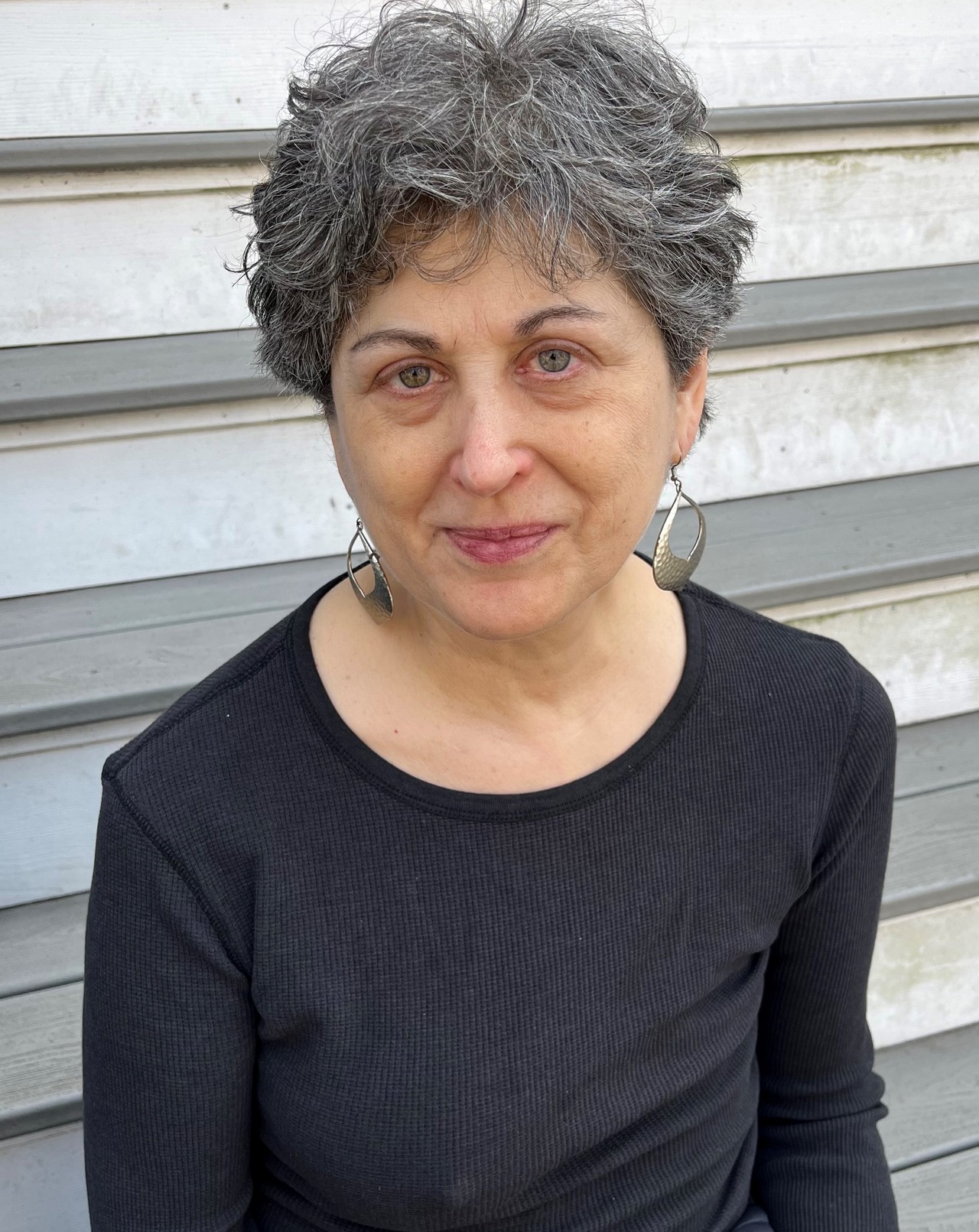 My work is seriously funny. Critics have described it as witty, acerbic, darkly funny, and self-deprecating and have compared my writing to Fran Lebowitz's. Readers say they laugh in recognition when reading my work, and I've been told that it's easy to relate to my angsty internal monolog. I write about serious topics--at an angle. I make fun of people (including myself) who are too "into" the Holocaust. I can tell you the jokes that Jewish exiles in Paris told each other in the 1930s. I mock some of the hypocritical breast-cancer organizations that are more interested in their own image than in going after the causes of cancer.

My forthcoming book, The Wandering Womb: Essays in Search of Home, won the 2022 Juniper Prize in nonfiction and will be published by the University of Massachusetts Press in March 2023. Expect blood, breath, Jews, Freud, Texas, and blows against the patriarchy.

"It's a collection that often is wry but never cynical, deeply learned and always alert to humor and wonder."--David Toomey

"A sharp, deeply questioning mind and a wayward heart inform these delicious essays. They are wry, humorous, melancholy, and universally relatable, filled with the shock of recognition." --Phillip Lopate

Bio: I'm a writer, editor, teacher & writing coach. I'm the author of three books published by university presses. My short-story collection, The Sweetheart Is In, is about Jews in Houston who try to be happy. Coincidentally, I grew up in Houston, trying to be happy. I now live in Chicago near Wrigley Field. I also wrote an essay collection, Holocaust Girls: History, Memory, & Other Obsessions, certain that the term "Holocaust Girls" would become a household word to describe people who love suffering and identify with the pain of Holocaust victims and others. I wrote the nonfiction chronicle The Adventures of Cancer Bitch about my breast-cancer diagnosis, mastectomy, chemo, and the decorations on my bald head.  I taught journalism and creative writing and pedagogy at Northwestern University and was co-director of Northwestern's MA/MFA in Creative Writing. For a semester I was the Coal Royalty Chair at the University of Alabama's MFA program. Now I teach creative writing at the University of Chicago Graham School and I work with writers one on one through my Red Fish Studio Writers' Workshop (see below). I also edit Another Chicago Magazine. I like writing in Chicago cafes such as the Bourgeois Pig, Bombastic, and Osmium though during the pandemic I write/wrote mostly in my office at home, late at night, which is the perfect time. I also draw and make collages, often during Zoom meetings. For a decade I was the worst member of a rowing team for breast-cancer survivors. I had the one criterion for membership so they couldn't kick me off. For exercise during the pandemic my husband and I walk at night and I stop to pull weeds and hypnotize rabbits.

I'm afraid that people think: Poor girl, she's missing a breast. Somebody ought to tell her so that she can do something about it. 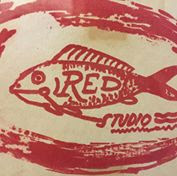 Sandi's voice beckoned me first from the first paragraph of her Tribune op-ed about being a breast cancer survivor. I read her book, The Adventures of Cancer Bitch, and wished I could write like that, with such raw candor and humor. She accepted me as a student with the caveat that it was going to be a lot of work, and patiently taught me how to fix dialogue, go inside characters, remove flotsam. She gave me a personalized course in how to write a novel and get it published, and I consider S.L. Wisenberg as both a friend and a one-woman provider of graduate writing education. I'm now tackling my third novel and can't imagine doing it without her--so keep in mind that her time is limited!     --G.P. Gottlieb, The Whipped and Sipped Culinary Mystery Series

Sandi Wisenberg has an uncanny ability to size up each writer's needs and tailor a personalized plan to pursue individual goals. Sandi helped me break the habit of newspaper reporter concision and write more expansively. She took me under her wing. She mentored me around successful submissions to conferences at Bread Loaf and Sewanee. And she gave me the courage to write Blackbird Blues. When you work with Sandi, she's all in.                                   --Jean K. Carney

Sandi brought to our work together an incredibly focused mind and a fierce intelligence about writing and story telling, and she taught me how to truly elevate what I was putting on the page. There are no wasted words with her. She understands exactly what she is reading and what needs to happen next to make the writer, and the story, better. If you are fortunate enough to have her in your writing life, you have done well, indeed. She is the best. --Daniel P. Shapiro, The Thin Ledge

The wonderful writer S.L. Wisenberg read this manuscript with generosity and tremendous acuity and gave me the greatest gift a writer could ask--making my work look smarter for her efforts.    --E.J. Levy, Amazons: A Love Story

A lifelong academic, I began to realize my potential as a creative writer through my association with Sandi Wisenberg in a personal essay/memoir workshop she led some thirty years ago. During the intervening years I've had several more classes with her, always taking away valuable tips and resources. She came to my writing classes at the University of Chicago Lab School, teaching a method for writing memoirs that I and other colleagues used long after she left. In fall 2020 I took her fiction writing class at the University of Chicago Graham School and got the help I needed to pursue a new interest in flash fiction. For thirty years I've benefited from and been inspired by her knowledge, grace, and good humor. --Stephen Granzyk, poetry editor, Please See Me